The construction site consists of the transformation and the urbanisation of the Russafa-Malilla park area.

Transformation of former railway yards in the middle of Valencia

One of the biggest pilot sites that will be analysed in SUCCESS project consists in the urbanization of the first stage of a park located in the city of Valencia named Valencia Parque Central.

The Valencia Parque Central design aims a complete transformation of over 66 hectares of former railway yards in the middle of the city. The old railways line, which will be buried in order to make way for the city’s new enhanced local railway network located underground, would be covered by a new 23 hectare park, this great boulevard will allow the complete integration of the neighbourhoods that were separated by the tracks.

For the purpose of the project SUCCESS, only a part of this wide project will be considered: the park area in Russafa-Malilla that consist in the urbanization of 110,826m2. 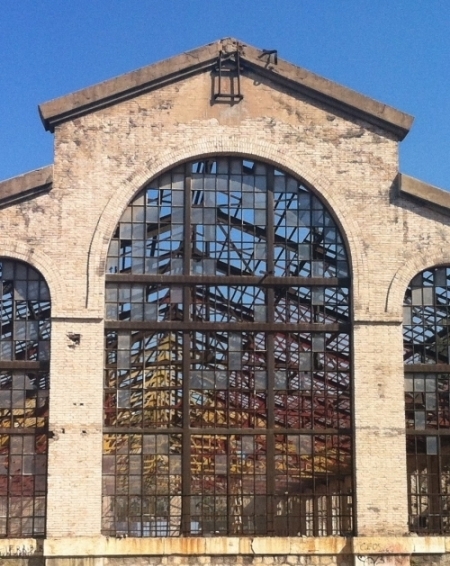 For more news and information about the construction site, please click on the following link: 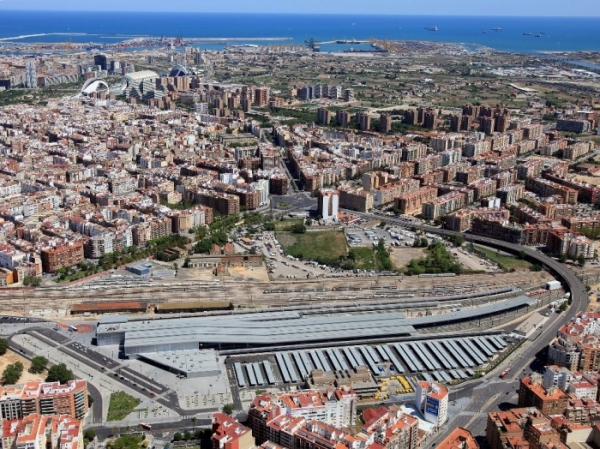 “This is an aerial view of the current Valencia Central Park, which is located in the heart of the city of Valencia and surrounded by the most important districts. (© Valencia Parque Central)" 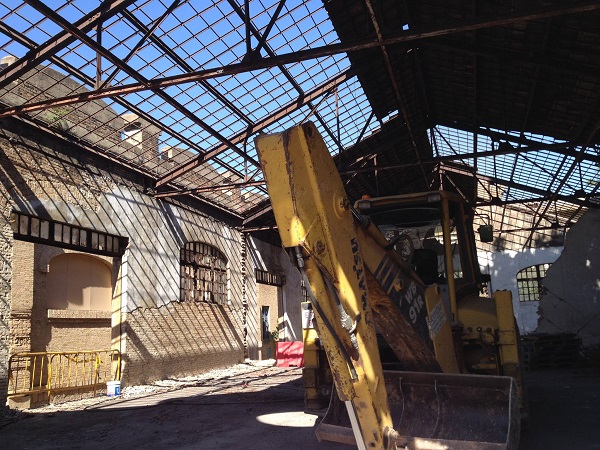 In the heart of a park area undergoing urbanisation, the construction site deals with the transformation of former railway yards and building renovation (© Valencia Parque Central). 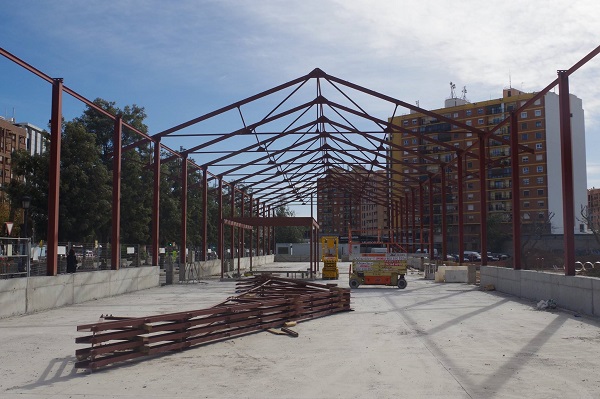